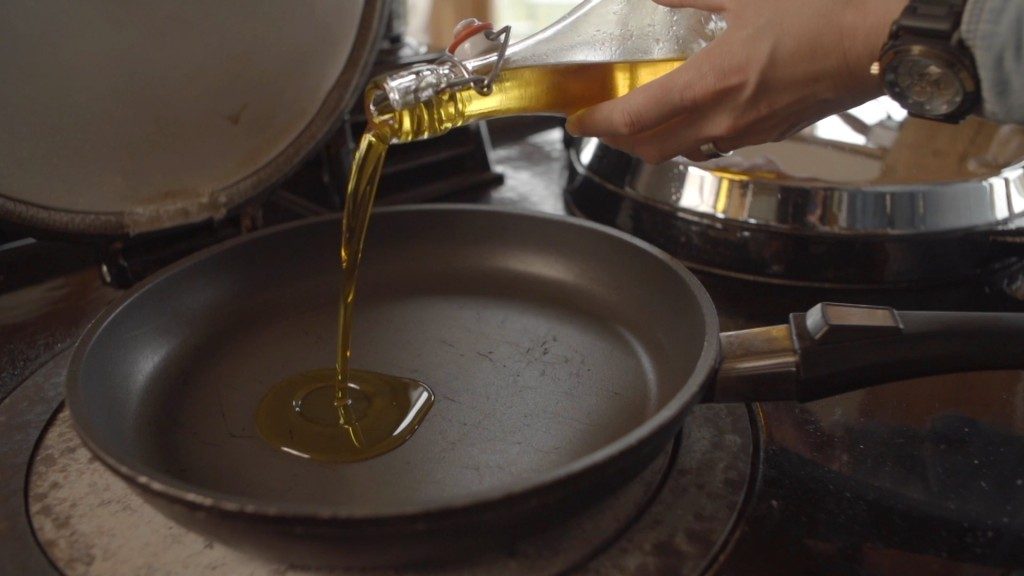 The film is divided into two sections, firstly an introduction to the product itself, featuring footage captured on a local farm near North Berwick. We wanted to give some provenance to a product which is unfamiliar to most people; considering it’s grown right on their back door step. 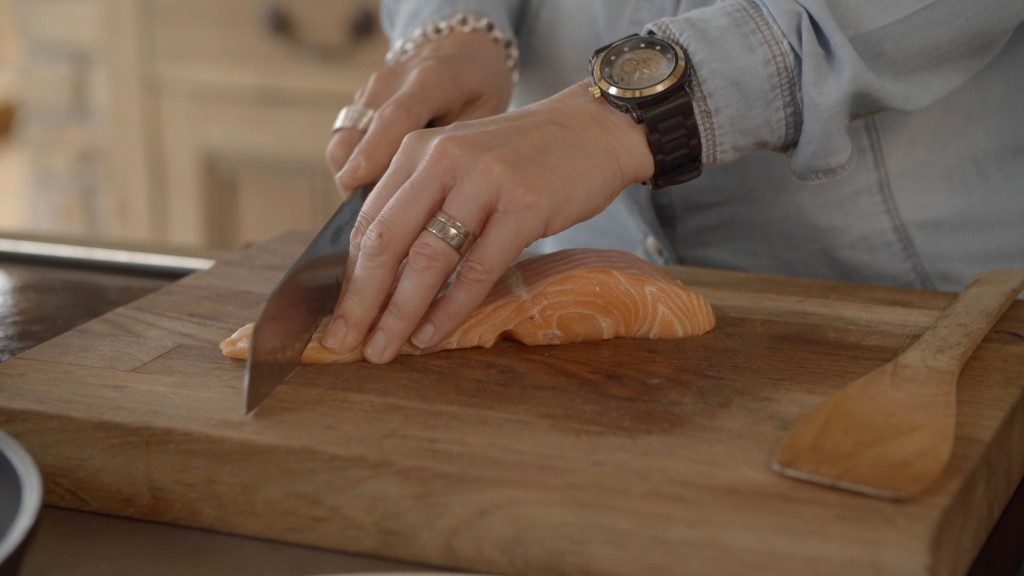 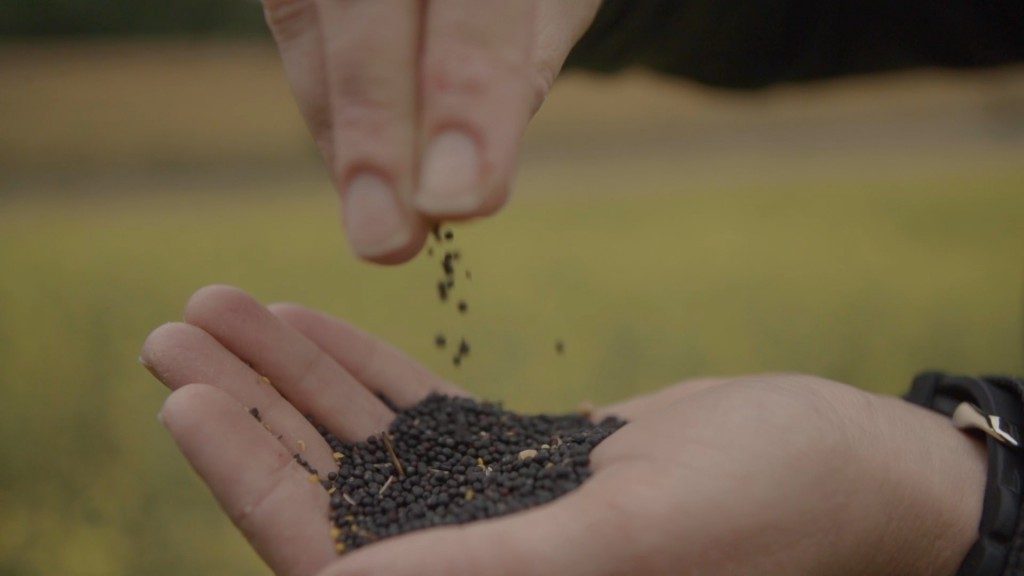 The second half of the film features Edinburgh-based food blogger Hilary Sturzaker from My Monk Fish cooking a super simple salmon dish with the oil, while explaining why she loves using the product as a substitute for a more conventional olive oil. 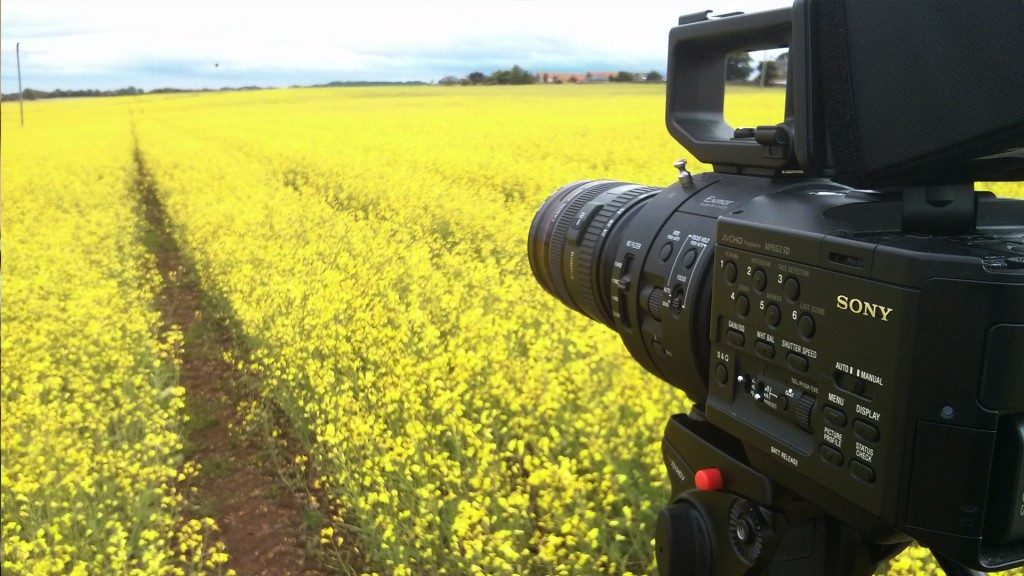 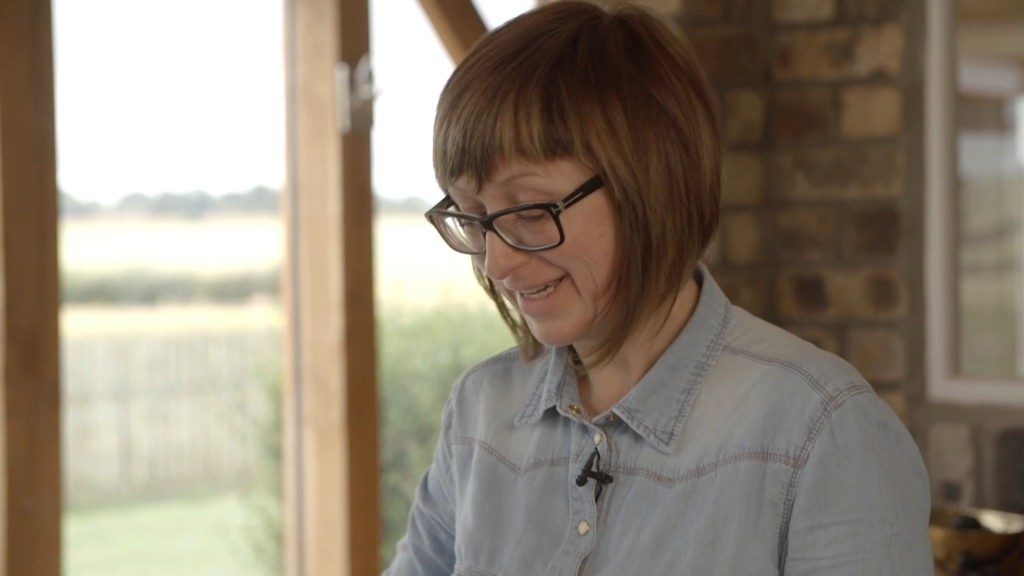 We shot the film using our Sony FS700, using mostly natural light, even in the kitchen scenes. We were lucky to have access to Anna’s beautiful rustic kitchen for filming, which has huge windows overlooking the stunning East Lothian landscape.