Lothian Centre for Inclusive Living (LCiL) is a user controlled organisation based in Edinburgh which supports disabled people, people with long-term conditions and older people, to live independently in their communities.

Coolbox were invited to produce a short documentary about LCIL’s Champions programme to coincide with their first birthday. The film ‘Let’s Tell it Like It Is’ tells the story of the Champions, and explains how the coordinators went about setting up the programme, and what the participants do throughout the year.

We started by sitting down with the Champions at one of their meetings; we talked about what the film should include. Over the next few weeks we worked with the programme’s co-ordinator Debbie Bayne to finalise the outline and structure of the video. We were keen to avoid scripting what the Champions would say while on camera, so we opted for a more ‘documentary’ style of filming, using a series of questions to encourage the interviewees to tell their story in their own words.

The 8 Champions were filmed on a plain white background to differentiate them from the other contributors to the film (such as buddies, LCIL staff, local authority members, etc). These were shot over the period of 3 days, along within other contextual footage of the Champions speaking at various events around the Lothians. We also had the opportunity to film at the launch event of the new Self-Directed Support act at Waverley Gate in Edinburgh. We produced this short film while there too. 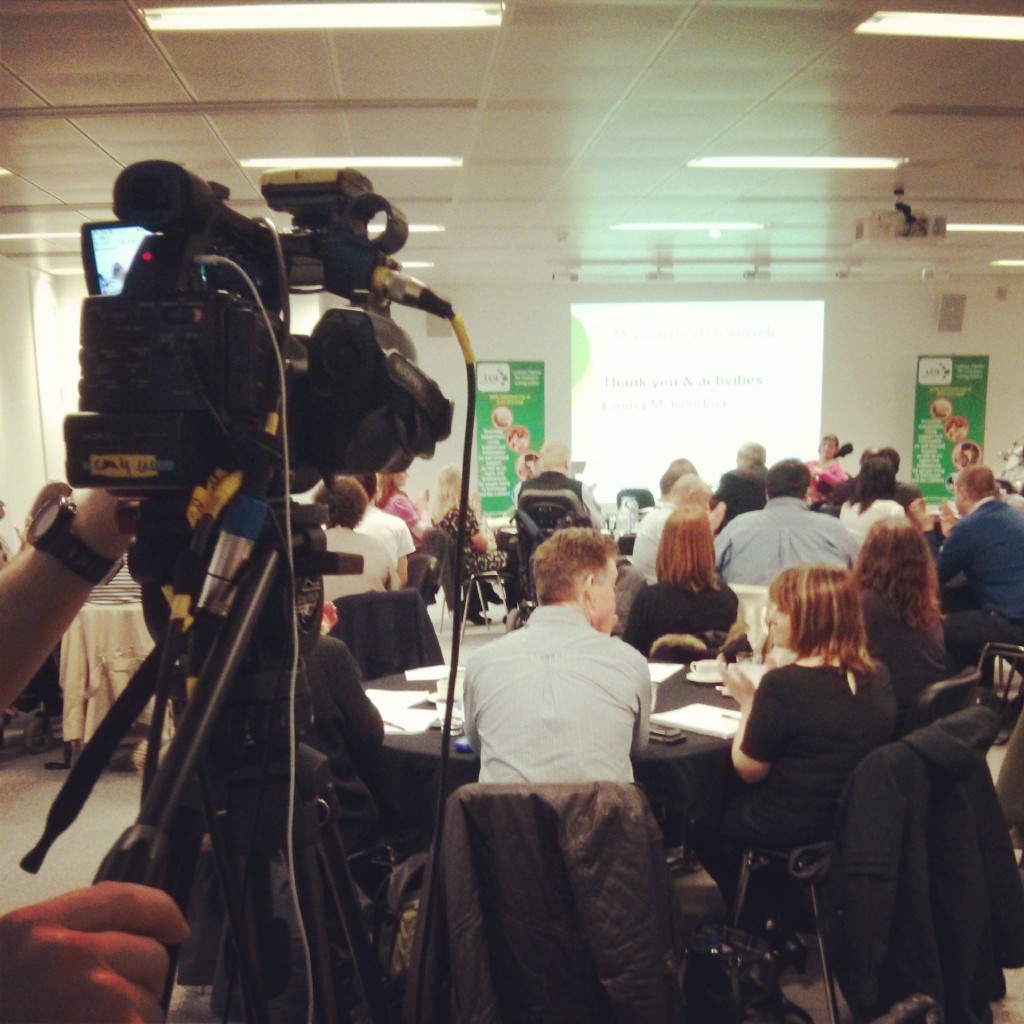 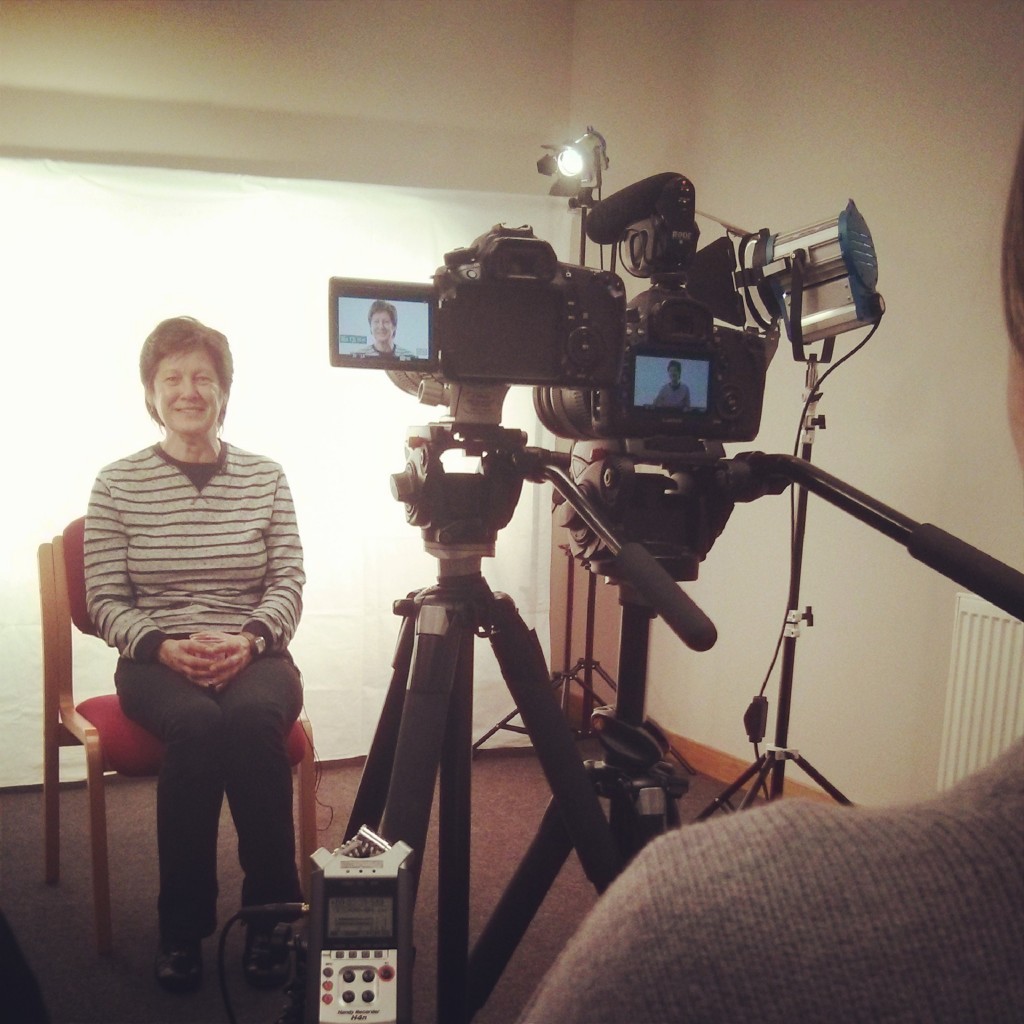 It was a fantastic opportunity to work with the Champions and LCIL to produce the film; most of our projects have a very tight turnaround, so it was nice to get to know the people involved during the months of production. I feel humbled to know that our film will go on to help spread the word about their great work.

We presented the finished film at the Champions first birthday celebration, it was a excellent experience seeing the Champions reactions first hand, and we received some lovely feedback following the events. Here’s a few of our favourites…

Just getting round to viewing your video – it is brilliant!! You must be so pleased with it and the programme. It comes over so well!!! I also know how much work is behind making a video so congrats indeed especially to your champions – they are extraordinary!!
Juliet – Chest Heart and Stroke Scotland

What a great video, I have seen in my time many videos created however this one is really super, really telling the story of the champions and why we need them. Well done to you, the team and the champions – looks amazing.
Rachael – session 3 trainer

I have just watched the video and wanted to congratulate the champions for putting together such a good film with such a powerful message.
Shona – Association of Directors of Social Work

Many thanks for your warm welcome and superb hospitality which only comes second to the video presentation.
Norrie – City of Edinburgh Council