Last week, we worked with our friends at Mogul to shoot some new content for London-based Law student Rebecca Morgan’s blog Lawyer in the Making.

Rebecca is a part-time BPTC (Bar Professional Training Course) Student and in December 2012 she started her blog. Over the past 5 years she has been fortunate enough to undertake many work experience placements with barristers, giving Rebecca an insight into the career as well as tips and knowledge that she is able to pass on to followers of her blog. 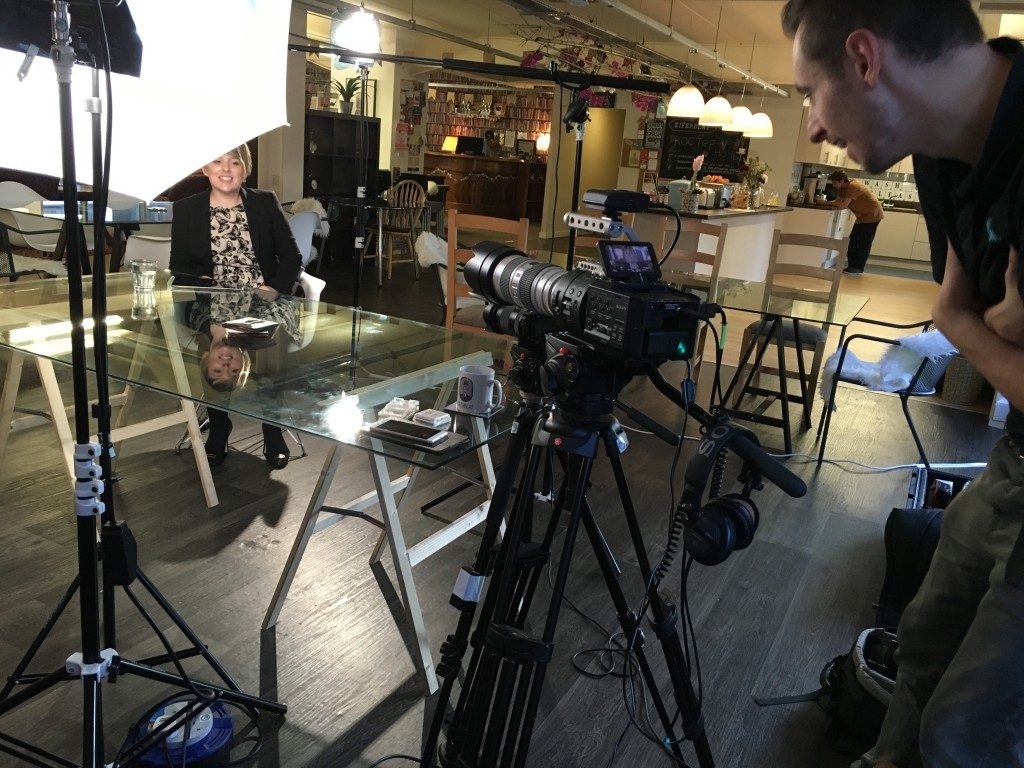 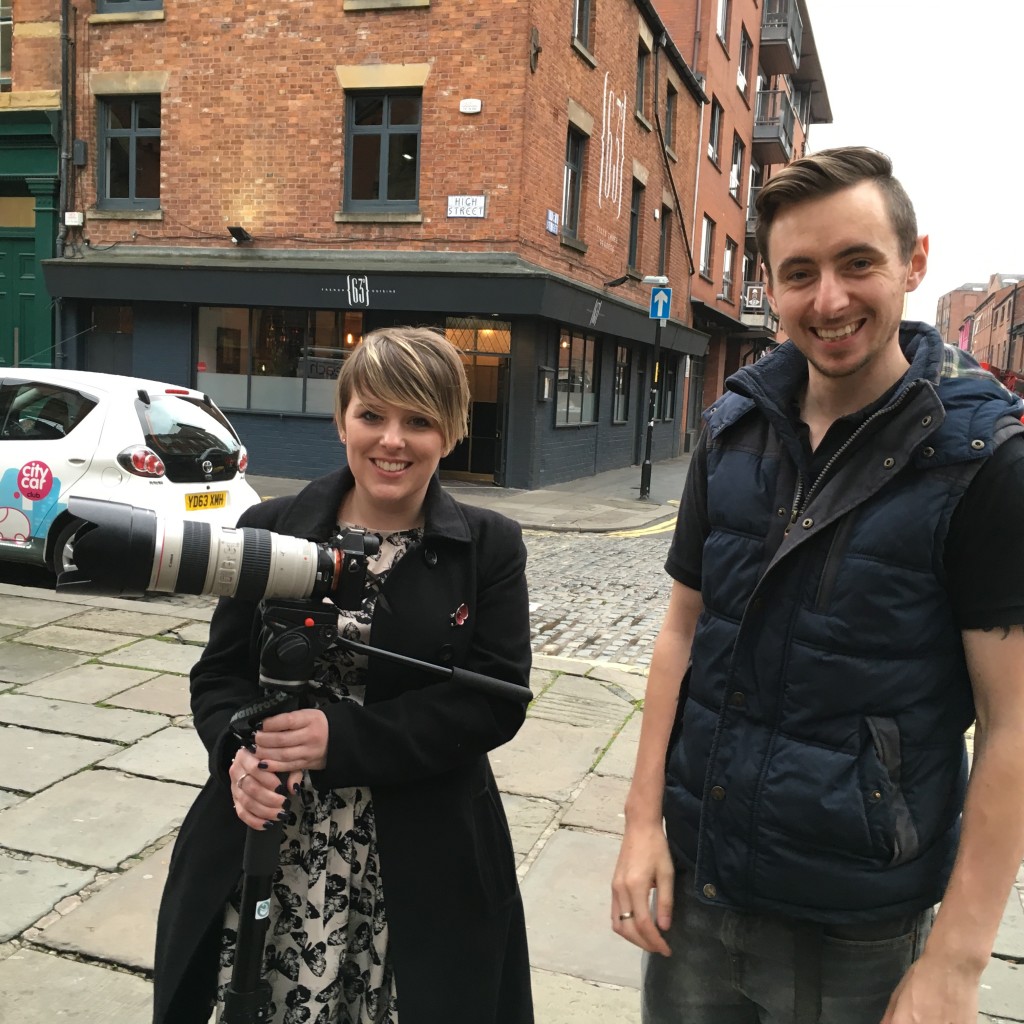 Coolbox and creative agency Mogul have been working with Rebecca to produce a short promotional film that gives new visitors to the blog a quick introduction to who Rebecca is, as well as a quick overview of what the blog is all about. We also filmed a series of short FAQ interview responses with Rebecca, from questions submitted via Twitter in the preceding weeks.

We were filming on the Sony FS700 and Sony A7s cameras. I primarily bought the A7s to be used as a B-cam for interviews, but I’ve been using it more and more to capture quick cutaways in between takes as it’s so small and compact, and a lot less cumbersome to move than the FS700.

Photos by Tim Pennells (Mogul). And thanks to Ziferblat and Common in the Northern Quarter, Manchester for allowing us to film there.