We’ve tried to take more notice of what happens to our films after they leave us recently; when they’re posted online, shown at trade events, used in pitches, etc. How are they being received? Other than pure curiosity; we felt understanding what audiences like (and don’t like) about our videos is the best kind of feedback we can receive, and certainly helps us produce better content for future campaigns.

Back in June we were asked to work on two campaigns on the lead up to Father’s Day. The videos were for very different clients, and the briefs had little in common. However, one similarity was that the aim of both campaigns was to capitalise on audience engagement through social media.

One thing Coolbox (and I suspect many creative types) are sometimes guilty of, is completing a project and sending it off to our client; waving goodbye and never really hearing how our video was received. Did customers like it? Did they engage with it? Was it shared, liked or favorited? Did it generate sales/leads? 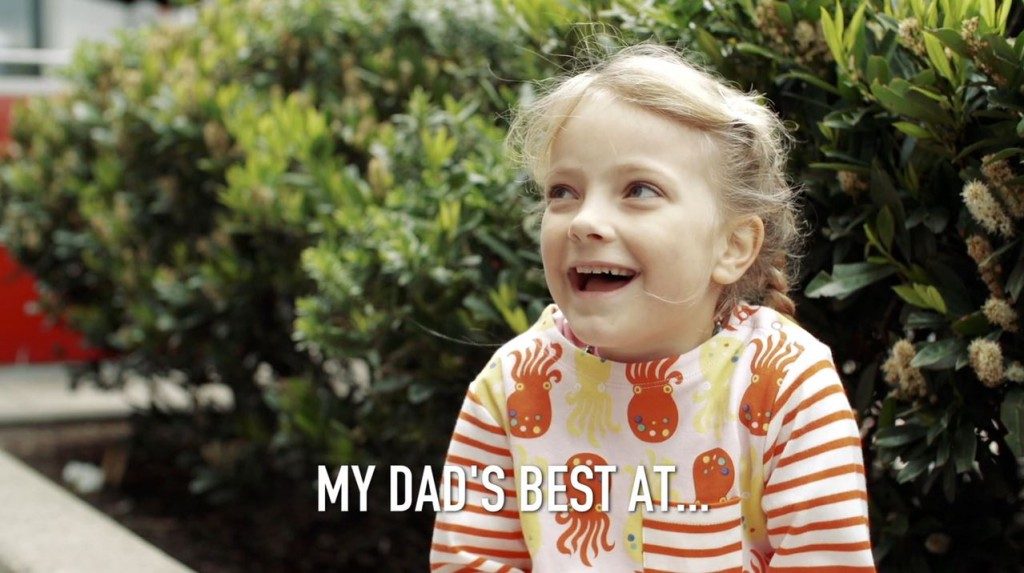 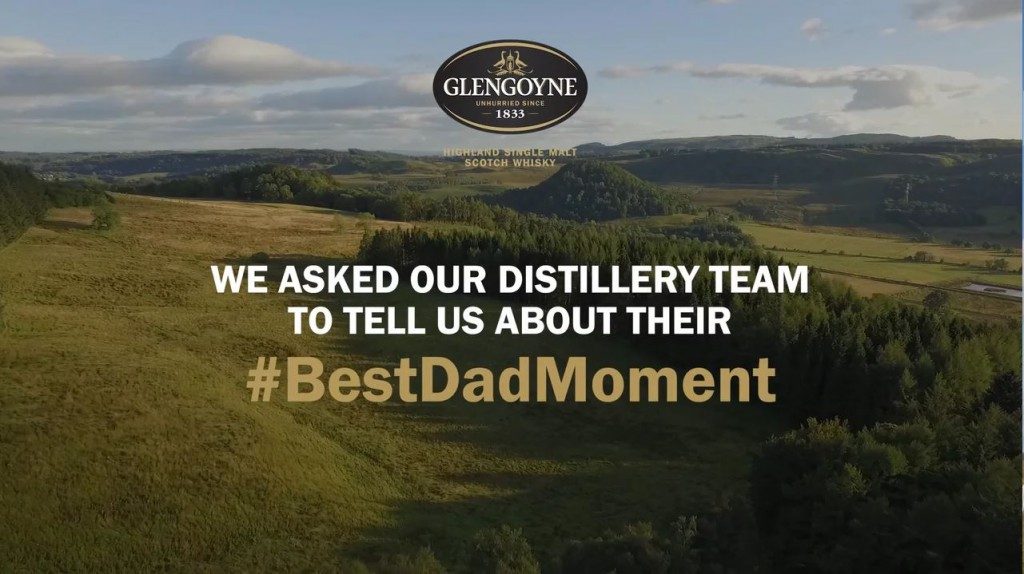 The first of the Father’s Day campaigns was for The British Land Company (via City Press), one of the largest property development and investment companies in the United Kingdom. Our brief was to produce super-short voxpop interview videos with a group of kids, talking about what makes their Dads so special, and what they were getting them for Father’s Day. The series of 15 second videos were deployed on the Facebook pages of 20 British Land owned shopping centres on the approach to the special day. 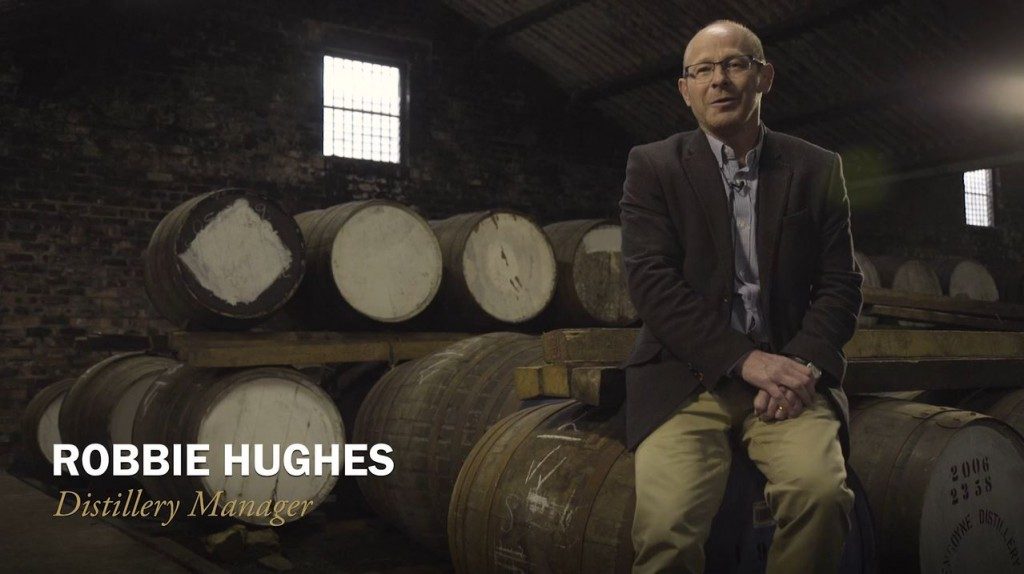 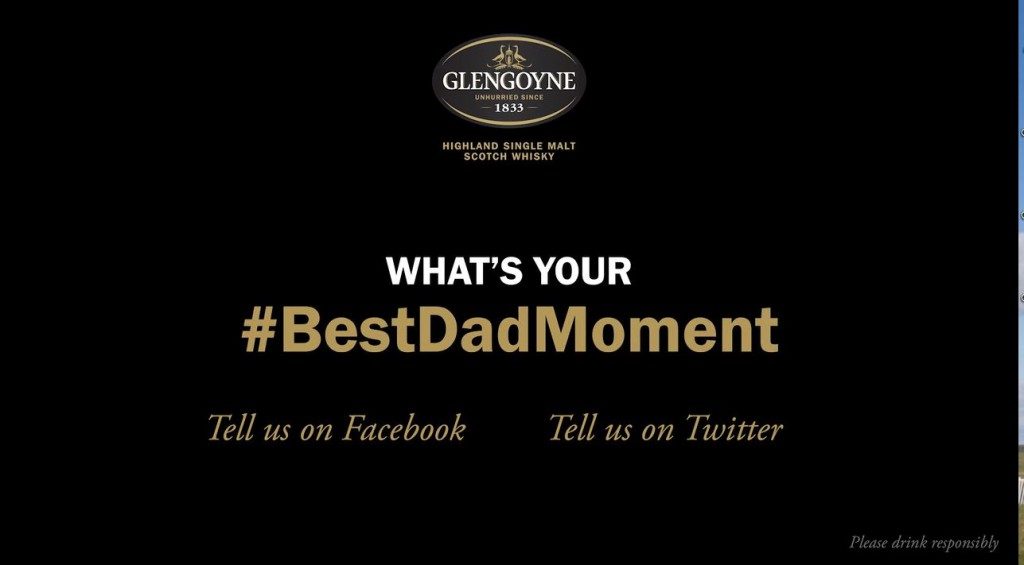 The second campaign was for our friends at Glengoyne Whisky. For this video, we asked some of the distillery team to share their ‘Best Dad Moments’‬. Once posted online, the social media team asked Facebook fans to share their own stories about being a Father, with one lucky parent in with a chance to win a bottle of the multi award winning 25 year old whisky.

We were over the moon with the engagement from the fans, with over 11,500 views of the video.

Both clients were very happy with the customer engagement during the run of the campaigns. We’re lucky in that most of our content is posted on social media, and therefore is very easy to gain insights into the number of users engaging with the videos. Sure, it’s just quantitative data at the moment, but it gives us a much better understanding of who’s watching our films.